Yusuke Kafuku, a stage actor and director, still unable, after two years, to cope with the loss of his beloved wife, accepts to direct Uncle Vanja at a theater festival in Hiroshima. There he meets Misaki, an introverted young woman, appointed to drive his car. In between rides, secrets from the past and heartfelt confessions will be unveiled. 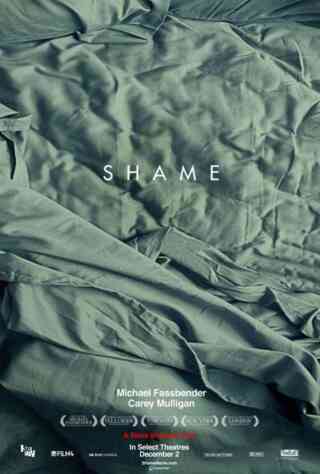 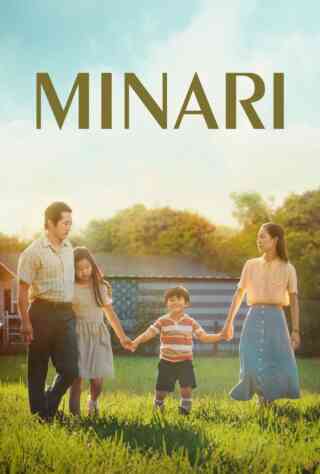 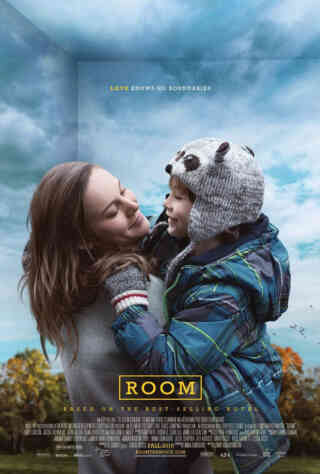